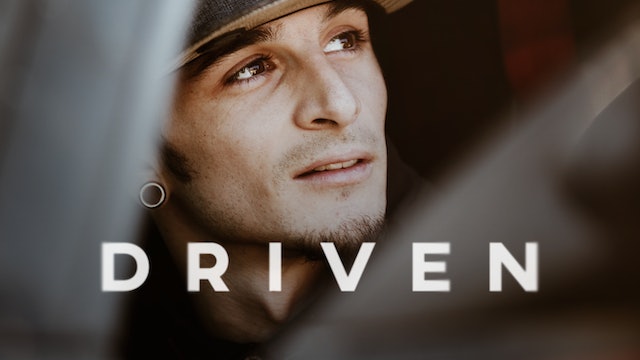 In a world of adrenaline and speed, a quadriplegic race car driver pushes to keep his dream of racing alive. Driven tells the story of the journey of Mario Bonfante, Jr., as he changes the landscape of the auto-racing world. Mario’s passion to race reflects his life experiences, but now it seemed increasingly unattainable. Although his ambitions prove admirable, racing as a pro isn’t likely a sustainable career for virtually anyone, let alone someone quadriplegic. Many assume him to be physically incapable of being part of that world. By contrast, Mario’s passion and self-taught ability to invent has defined him as a conundrum. He has incited technology that could allow people like him with severe disabilities to race cars or drive them in new ways. Mario has set out take his idea from his bedroom to the race track, striving for victory every mile along the way. Driven is an adrenaline-pumping tale of courage and innovation about the relentless pursuit of excellence in the face of unimaginable odds. This documentary is about taking life’s biggest risks in order to help others succeed. Best Short – Big Sky Documentary Film Festival 2021. Official Selection 2021: BCN Sports Film Festival in Barcelona, Middlebury New Filmmakers Festival. Official Selections 2020: Indy Shorts Film Festival, GSA BAFTA Student Film Awards. 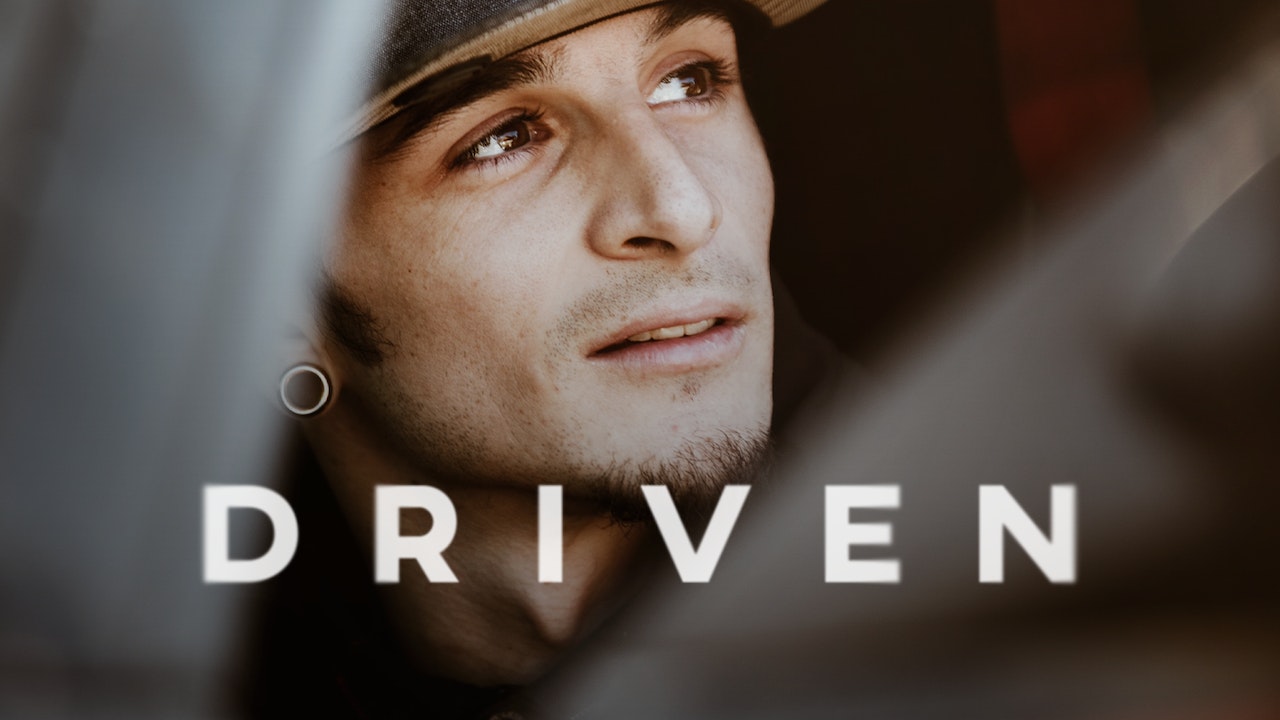