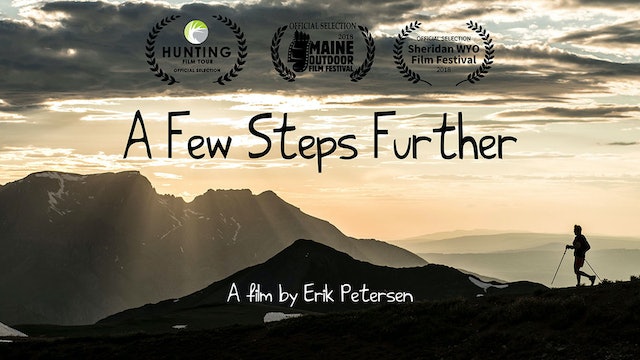 When Kevin Davis first began running, he was overweight and out of shape. He tried, but failed to finish a 1-mile run. Now, years later, he runs 100-mile races. He uses that fitness to support his other passion – backcountry hunting. In 2017, Davis was selected to run the Hardrock 100. Two months later he attempts a backcountry mountain goat hunt in the wilds of Alaska. The film looks at the crossover between endurance sports and hunting, and the need for public lands and wild places to do both. Official Selection 2019: Trails In Motion Film Festival. Official Selections 2018: Maine Outdoor Film Festival, Hunting Film Tour, Sheridan WYO Film Festival. 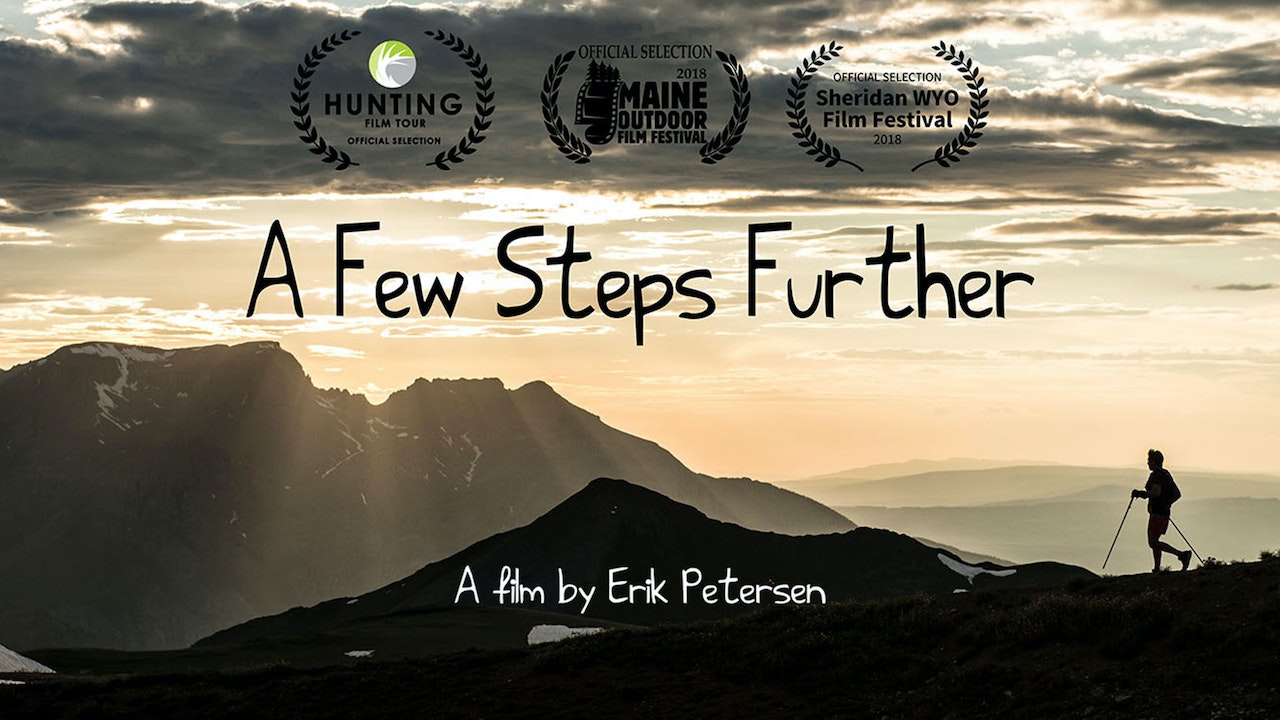