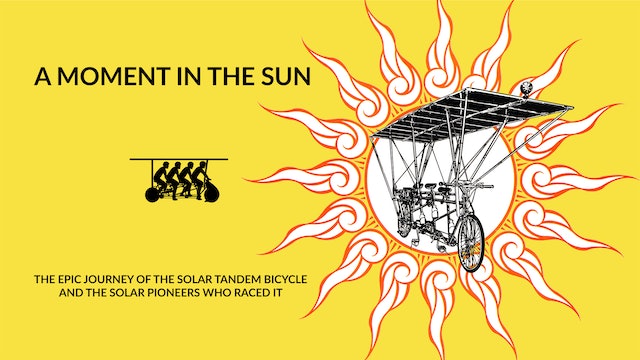 A Moment of Sun 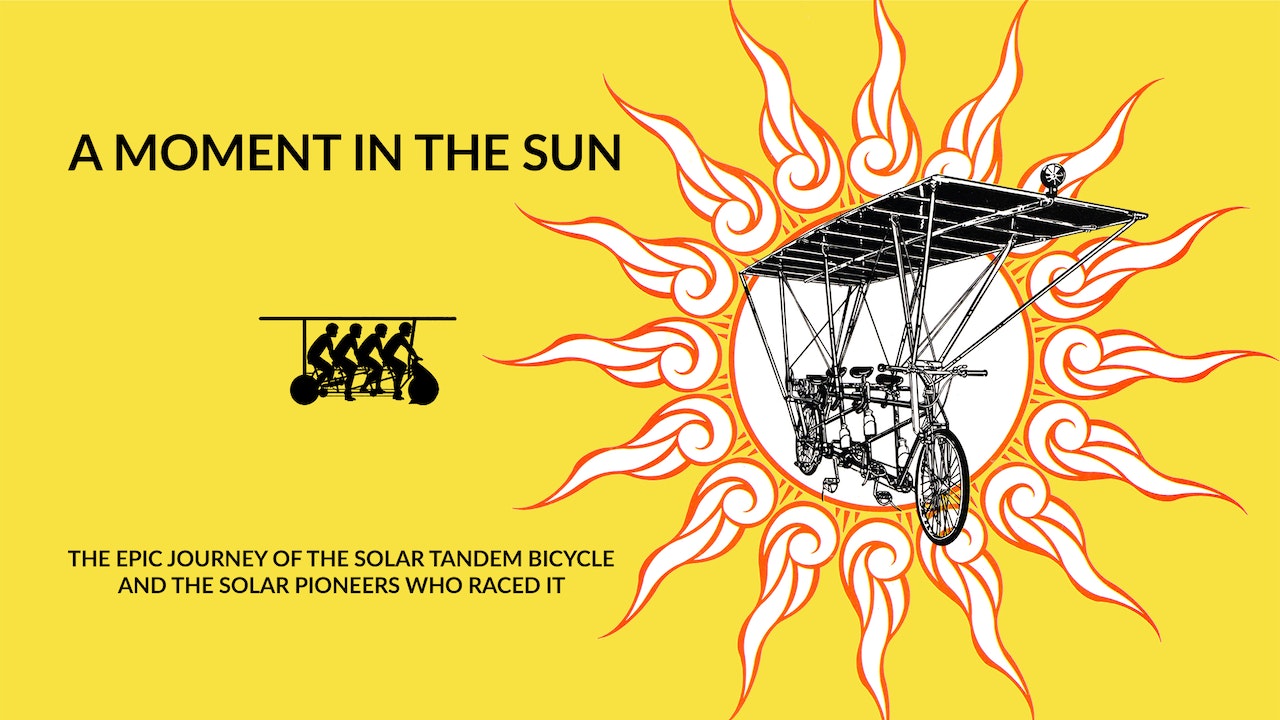