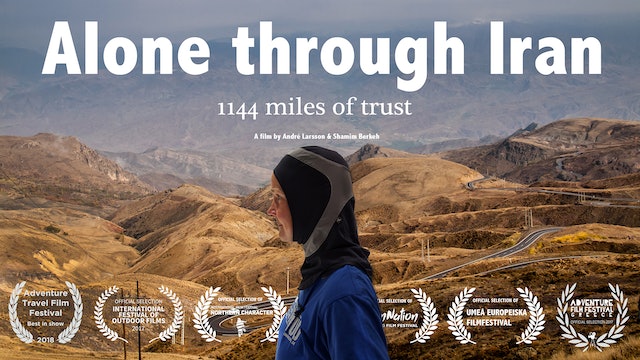 ‘Alone Through Iran – 1144 Miles of Trust’ – Kristina Paltén, a lone Swedish woman, began her run through Iran on September 5th 2015. She was to become the first woman ever to run across Iran. Kristina, with her two world records in both 12-hours and 48-hours running on a treadmill, chose Iran for her run for three main reasons. The beautiful nature, the long distance and her own prejudices against the country. Without any prior connection to the country she wanted to explore a, to her, unknown country upon which she only had the western media coverage to rely on to understand. During two months Kristina therefore challenged herself and her own fears for the unknown and her own prejudices about what a muslim country means for a lone woman running 1144 miles. The film follows Kristina before, during and after her run and portray both her running but also her inner journey. The journey where she challenges her own and other’s prejudices and fears by meeting the people she has heard so little about, the people along the road in Iran. Best in Show – Adventure Travel Film Festival 2018. Award – Northern Character Film Festival 2017. Official Selections 2018: Bømlo Ultrafestival, Iranian Film Festival & Inverewe Scottish Adventure Film Festival. Official Selections 2017: Adventure Film Festival, Umeå European Film Festival, International Festival of Outdoor Films & Run Nation Running Film Festival. 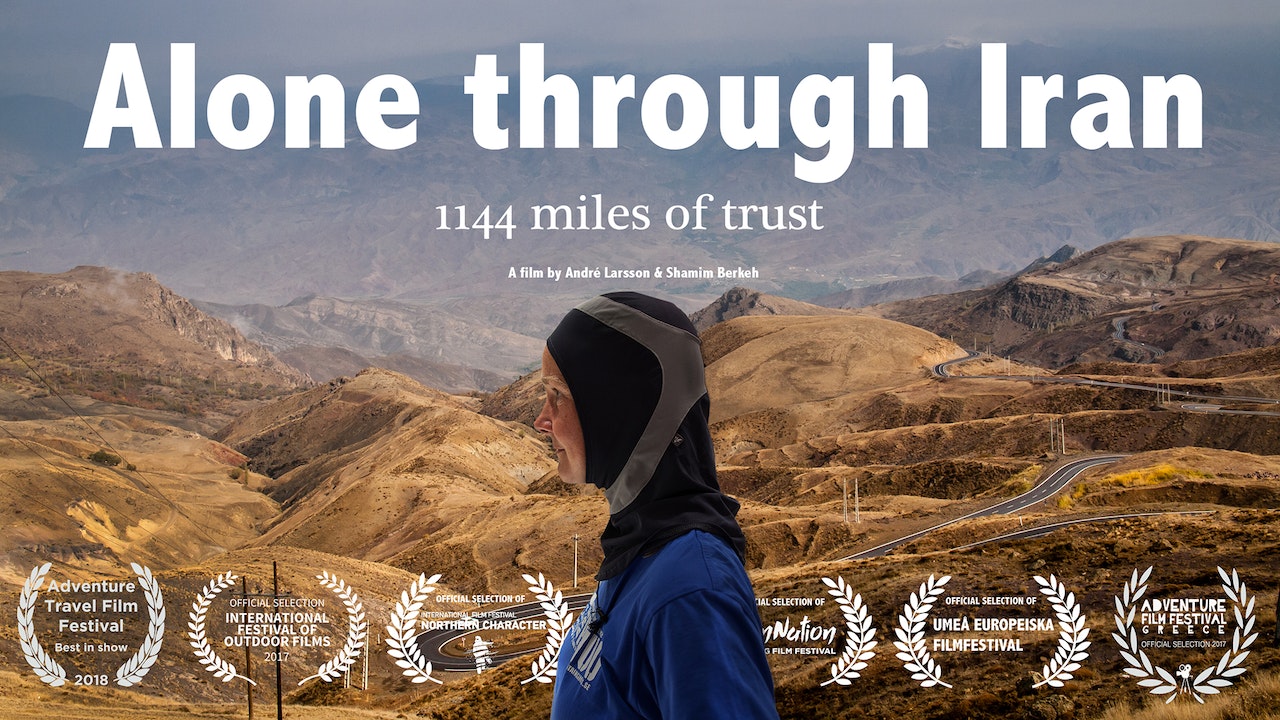