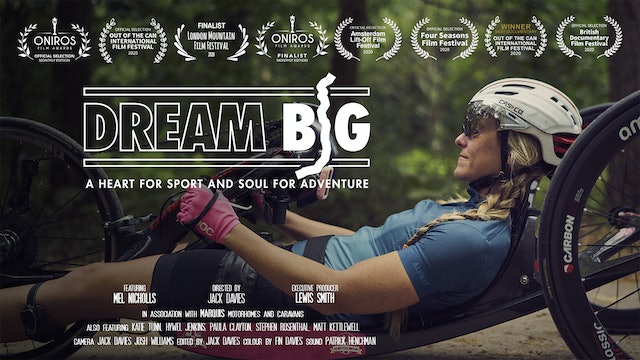 Dream Big ‘A Heart For Sport and Soul For Adventure’ documents the incredible journey of Paralympian Mel Nichols as she attempts to beat the world record for handcycling the length of the UK from Lands End to John O’ Groats in under 9 days. An inspirational story of unbridled positivity & determination that will leave you itching to get outside & begin training for your own adventure. From 2001 Mel had a series of strokes, while a stroke in 2008 left her with limited use in the left side of her body. And if that wasn’t enough, doctors later discovered a whole in her heart in 2009, for which she underwent corrective surgery. Since these dramatic events, Mel has devoted herself to endurance racing and seemingly impossible challenges. Promoting disability as a strength rather than a disadvantage. Mel is a strong believer in overcoming any obstacle, while inspiring people of all ages and abilities. Mel set out to break the world record for handcycling the length of Great Britain in June 2019. The Lands End to John O’Groats route is a highly revered journey, covering 874 miles through the heart of the UK. Finalist – Oniros Film Awards 2020. Finalist – London Mountain Film Festival. Best Documentary – Out of the Can International Film Festival 2020. Official Selections 2020: Four Seasons Film Festival, British Documentary Film Festival, Amsterdam Lift-Off Film Festival. 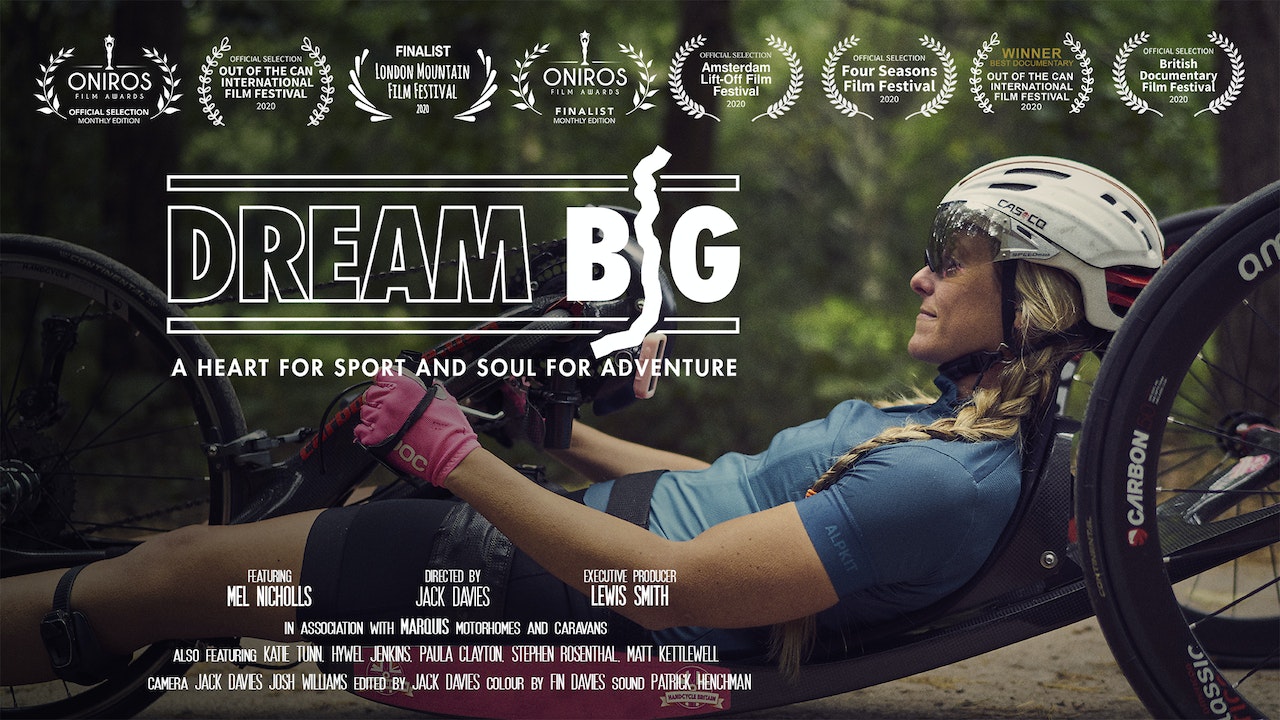