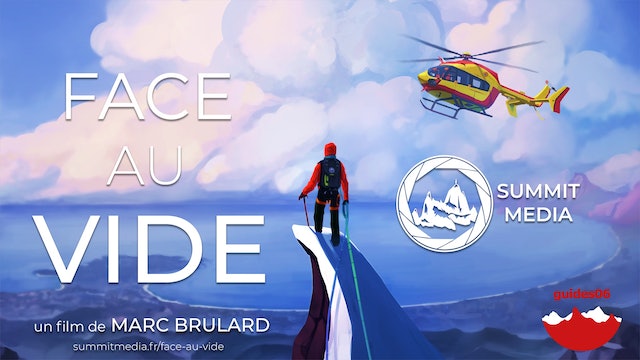 Facing the Void (Face au Vide) – In the collective imagination, mountaineering is seen as an elitist and dangerous activity. When the mainstream press talks about mountaineering, it is generally related to a drama or an exploitation. The mountaineers are then placed in two categories. On the one hand, reckless supermen, engaged in a death struggle with the mountains. On the other, irresponsible unconscious people who too often need to get helped out of a bad situation by mobilizing important means of rescue. But does this negative image of a mountaineer match reality? What if mountaineering had another side, that of a little-known practice, more widespread than one thinks? What if mountaineering was not only a matter of supermen but was also associated to women? Audience Prize – CIIF 2020. Winner Best Film – Transylvania Mountain Festival 2020. Official Selections 2020: Ciné Montagne, Ushuaia Shh, FICTS, KinoDEU1 International Film Festival, Winter Film Festival, Women’s Adventure Film Tour. 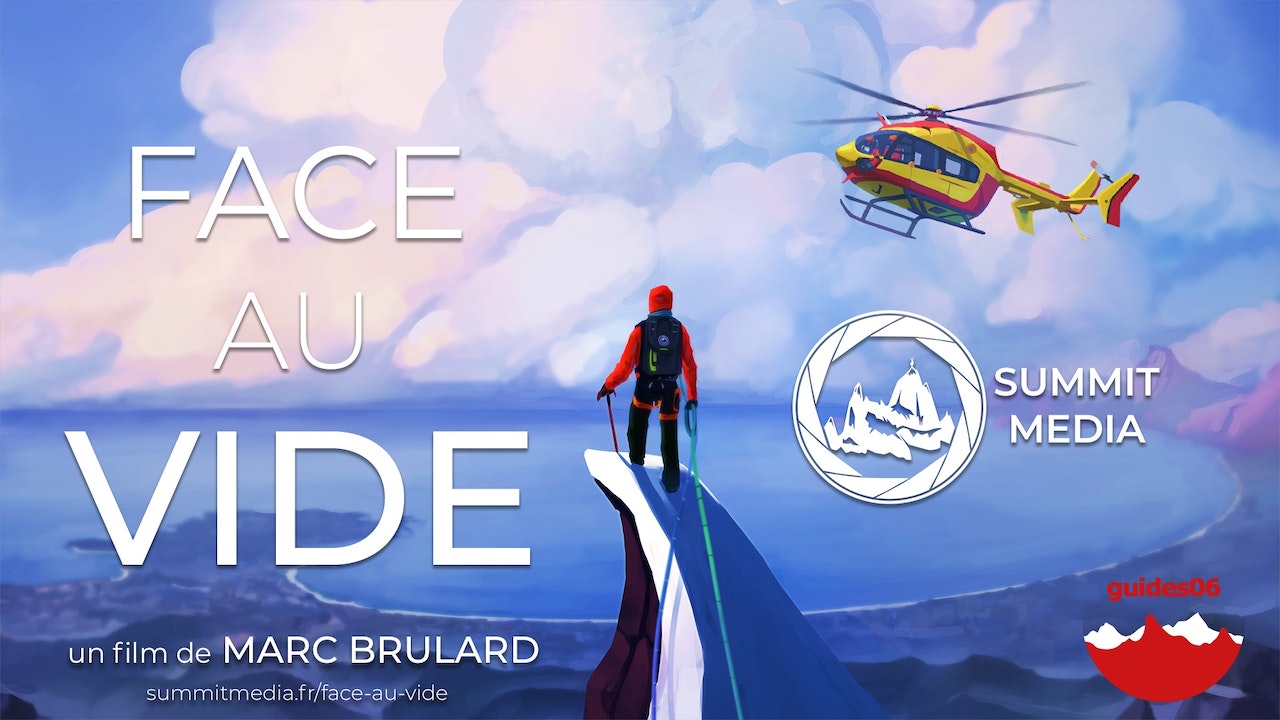