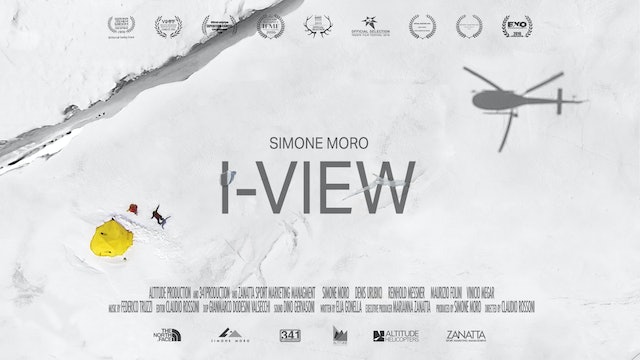 Annapurna, one of Himalaya’s most dangerous summits, an avalanche sweeps down on three alpinists during Christmas of 1997. Two of them disappear for ever. The third is injured, bleeding, at death’s door. In spite of all this Simone Moro finds the strength to stand back up. At base camp a helicopter will save his life. Dreams have no age, and Simone surprises everyone with his new project: to bring helicopter rescue to Nepal. Friends, sponsors, even his climbing partners are sceptical. Simone has never flown a helicopter, yet he wants to do so in a difficult region, where altitude and thin air make flying a lethal gamble. When the I-VIEW helicopter finally gets to Nepal, triumph has a different taste. Voluntary missions, recovering dead and injured alpinists, and the highest rescue ever reached by helicopter. Then the tragedy, sudden and cruel like an avalanche. The I-VIEW has crashed while transporting tourists. Years of dreams, attempts and sacrifices are destroyed in an instant. But just like on Annapurna, Simone finds the strength to stand back up again. He continues training, climbing and dreaming of bringing helicopter rescue back to Nepal, maybe even to Pakistan. And nobody doubts it any more: he will make it happen. Finalist – VIMFF 2016. Finalist – Banff Mountain Film Festival 2015. Finalist – Trento Film Festival 2015. Official Selections 2016: Expedition Camera, EXO Mountain Film Festival, Milano Mountain Film Festival, IFMF, Spotkania Zakopane. 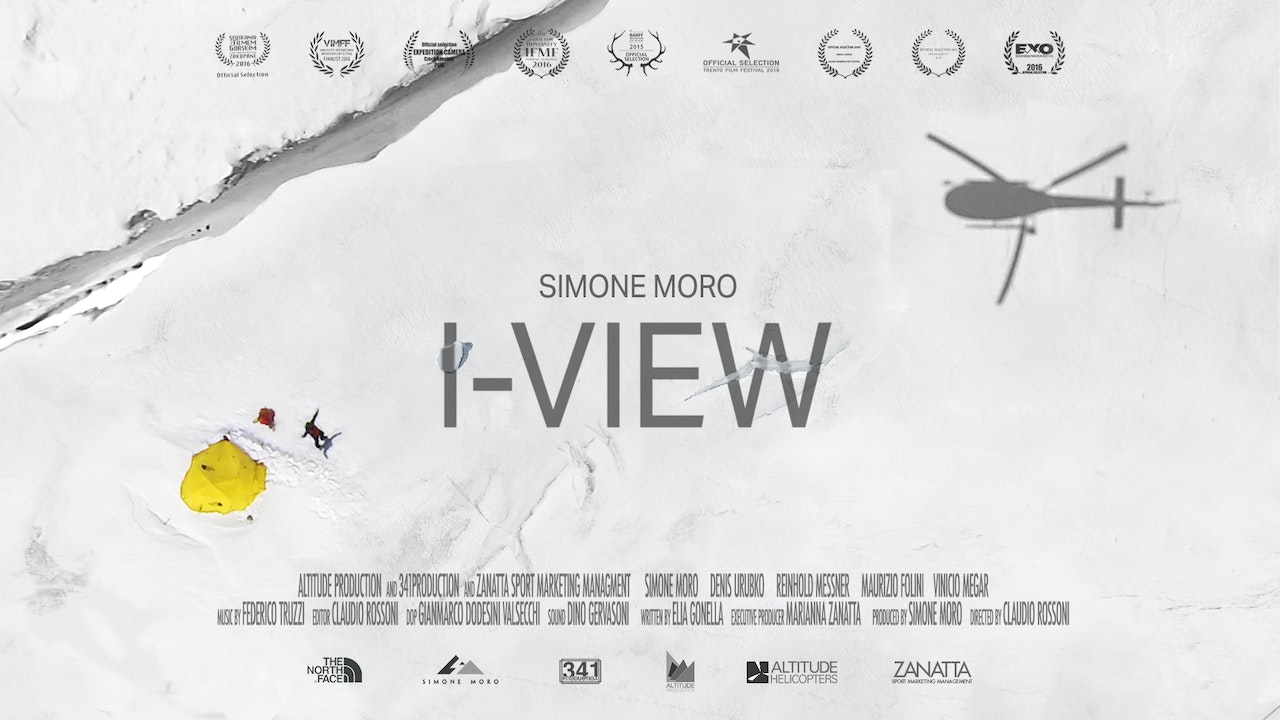