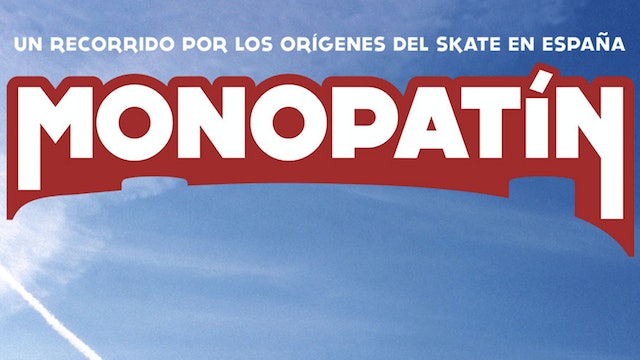 Monopatin, a guide through the beginnings of skateboarding in Spain. In the 70′s, not everything was political in Spain. “Skateboard” is a documentary that tells the story of how a couple of boys created their own world regardless the social issues and began to skate in different places (Basque Country, Madrid and Barcelona and surroundings). They formed a group who shared a passion for skateboarding. What began as a street game for kids resulted in a show of vertical ramps. The characters who began to skate during their adolescence are the ones who are passionately narrating this documentary. Almost forty years later they share the illusion they had for this sport they were creating and the culture and lifestyle it has become. How were those unforgettable years in which they had their first experiences and how did the skateboard world opened them up to a much wider and more complex one while they were growing up. The story is created with unbelievable and unpublished images of the time and music tracks from the Subterfuge Records catalog. 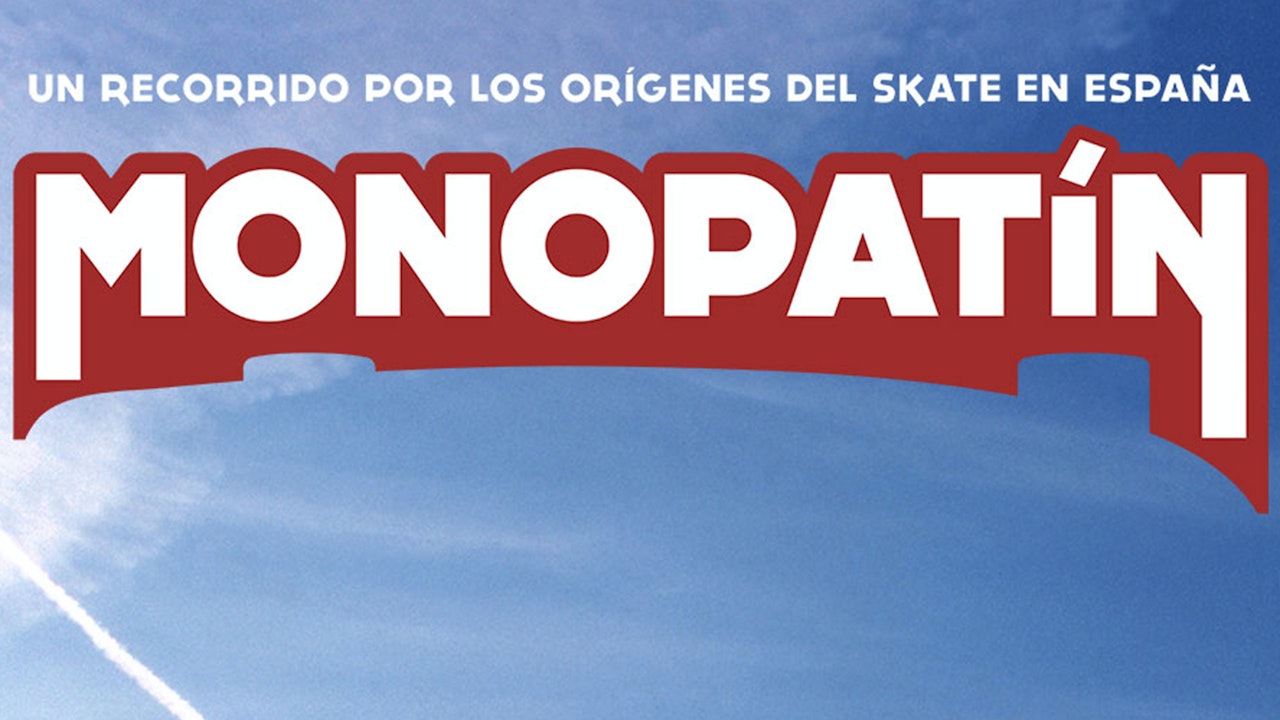