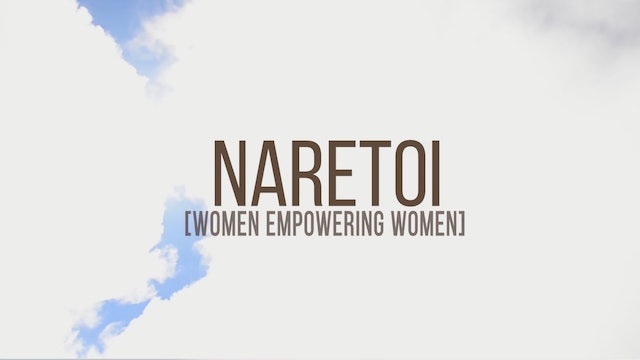 Naretoi, which means “women empowering women” in KiMaasai, is a documentary film that follows a group of Maasai and American women on a self supported expedition to the summit of Mount Kenya. The film offers a rare insight into the harsh reality of Maasai women’s lives. Maasai live as pastoralists in a beautifully traditional, yet patriarchal and polygamous culture. Most Maasai women have never left their village and few make any decisions without permission from their husbands or fathers – their focus is on survival. Doing anything solely for themselves is an intangible luxury not afforded to women in Maasai culture, especially something like climbing a mountain without involvement or assistance from men. Every element of climbing the mountain is completely foreign to Maasai women – putting on pants, hiking boots, being in a climate below 65 degrees for the first time, carrying a heavy backpack – let alone the challenges of a 16,355 foot summit. The women overcome cultural and language barriers to collectively conquer a large mountain and empower each other in the process. The mountain is a symbol for the challenges that we all face as women fighting uphill battles to gain equality in our lives. Best Documentary Film – Tyron International Film Festival 2019. Official Selections 2020: Wild & Scenic Film Festival, Women’s Adventure Film Tour, Flagstaff Mountain Film Festival, Durango Independent Film Festival, No Man’s Land Film Festival. Official Selection 2019: Aspen Mountain Film Festival. 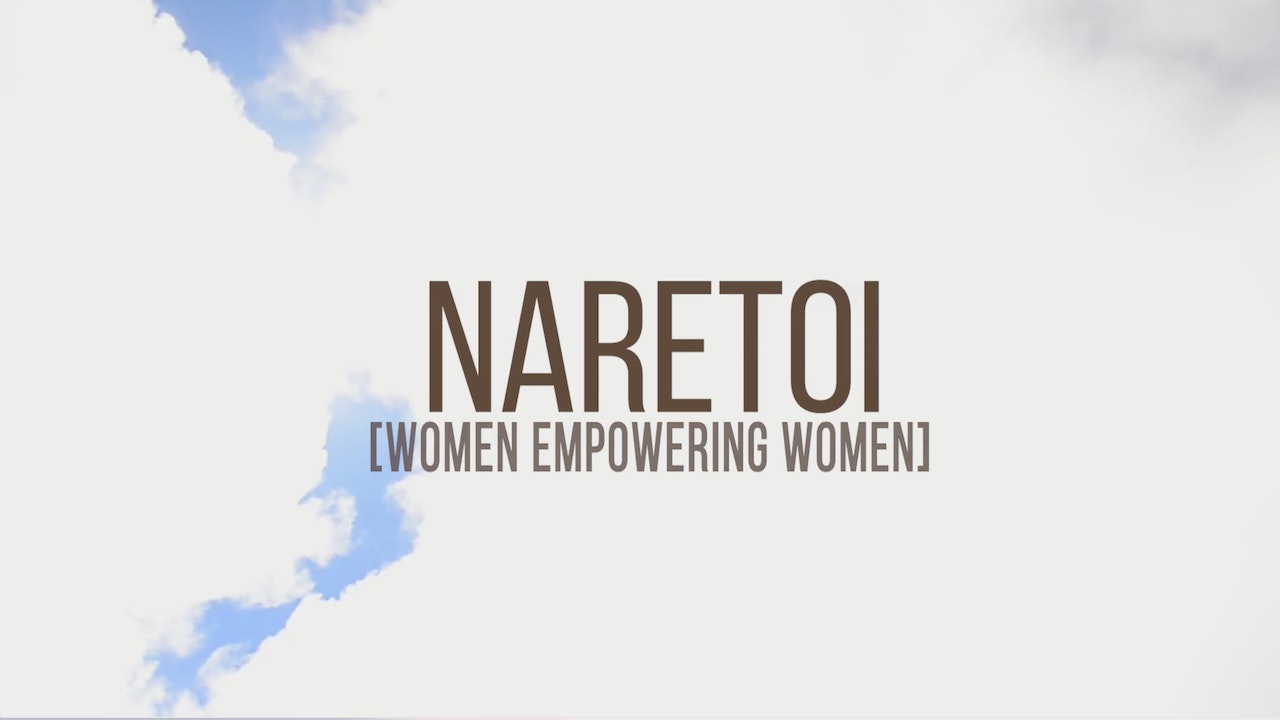