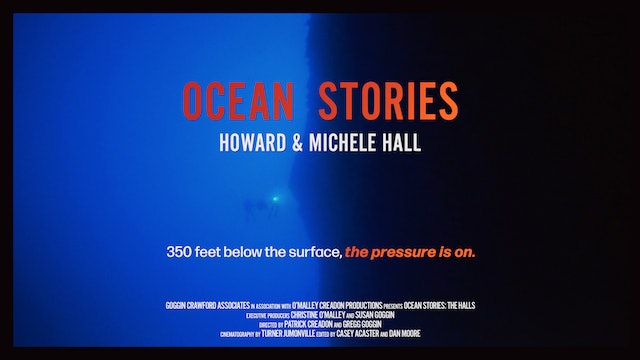 Ocean Stories: The Halls – Beneath the deep blue carpet covering Earth is an alien world of magic and mystery. Filmmakers, Michele and Howard Hall bring to the screen, rarely seen bizarre and beautiful footage tunique to the ocean environment. With over 40 years of cinematography experience, they’ve made a career capturing special moments that make their movies entertaining and inspirational. They are among the world’s premiere underwater filmmakers. If you’ve watched a remarkable underwater moment on a giant IMAX screen or, a National Geographic, BBC, or NOVA special on the ocean, there’s a good chance you’ve seen their award winning work that includes 7 Emmys. The Hall’s Ocean Story takes you on a dive to exotic ocean locations around the world. As you watch, take a deep breath and imagine you’re part of the crew. Your job: find and film under intense pressure, marine life and animal behavior that will amaze and entertain a world wide audience. When their story takes a dive back in time, you’ll discover the planning and skills necessary to get the job done. The Hall’s will also share those pivotal moments of wonder and inspiration that led to love for each other and the ocean. It is their hope that their life’s work will inspire you to open your eyes and heart to the importance of saving it. Finalist – Blue Ocean Film Festival Monaco 2017. Official Selections 2017: International Ocean Film Tour, Hebrides International Film Festival, Waimea Ocean Film Festival. Official Selections 2016: Tribeca Film Festival, American Documentary Film Festival, Sedona International Film Festival, Annapolis Film Festival, San Francisco International Ocean Film Festival, International Wildlife Film Festival. 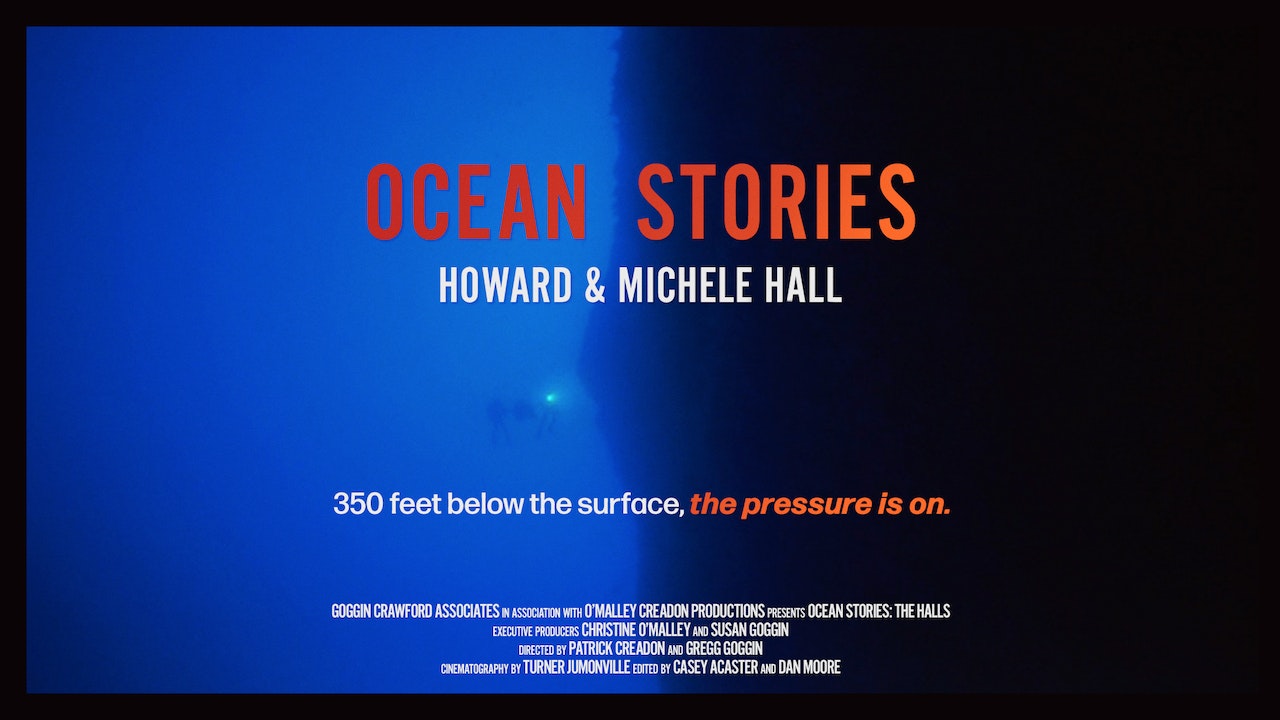