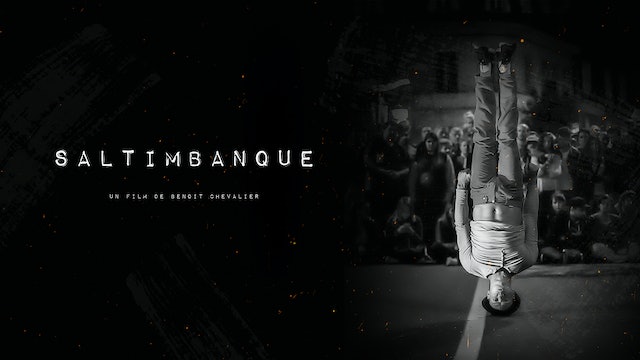 The crowd, the music, the concrete. And then, a show. William’s show. As long as he can remember, he always wanted to dance. Lost kid in Dinard’s Saint-Alexandre district, William discovered breakdance and hip hop culture at the age of 12, then never left the street again. Spotted by Bboy Junior (world breakdancing champion with the group Wanted Posse) at a block party, he is impressed by William’s performance and decides to take him under his wing. The initial spark is his very first battle at the summer district festival of Rennes, where he is the winner. William decides to go to Paris, as for him, Hip Hop culture takes place in the capital. He has only one idea in mind, to make a living from his passion: dancing. Very quickly he discovers street performances and meets street performers. The shows are on the rise once he teams up with Ikani and the group Pitch Control. William progresses, and his desire for adventure leads him to embark on a career as a soloist. The French capital is not enough for him and he thirsts to discover new horizons. He spends several years travelling the world and presenting his show in the biggest capitals. Australia, United States, Canada, Brazil, Portugal, New Zealand, there is not a continent he has not walked on. With his businessman look, William gathers huge crowds of several hundreds of people throughout the world. His breakdance show becomes a real one-man show. The life of a street artist requires concessions. No attachment, no address, he is now looking at his career with more maturity. With no regrets, but sometimes a little touch of envy when seeing his friends starting their own family, choosing a more conventional path. That’s what living in the margins of society is like, and after all, maybe that’s the true life of a SALTIMBANQUE. Best Documentary – Hip Hop Cine Fest 2021. Best Foreign Award – Hip Hop TV Film Festival 2021. Audience Choice – Screen Dance International 2021. Winner – Berlin Underground 2021. Best Documentary – Paris Filmmaker Festival 2021. Best Documentary – Urban Films Festival 2020. Official Selections 2021: Festival International du Film sur l’Art, HHCF.org, Stir and Fry Shorts. Official Selection 2020: Cannes Short Film Festival. 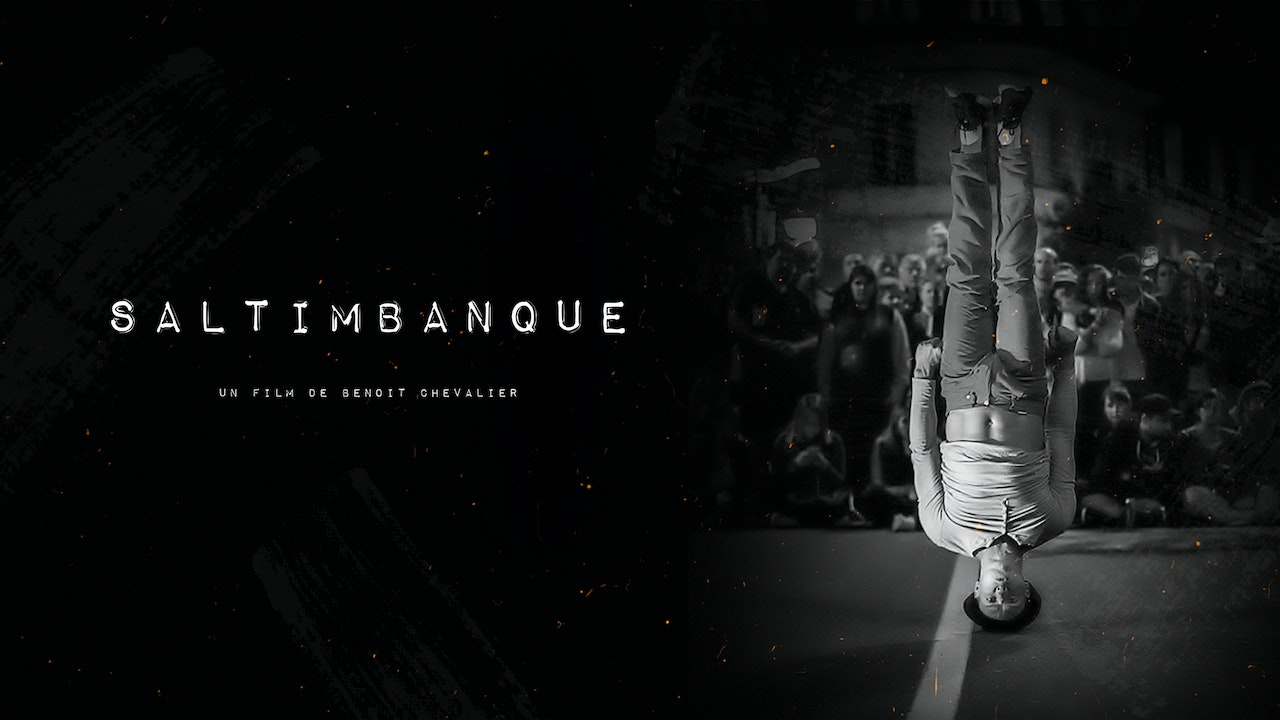