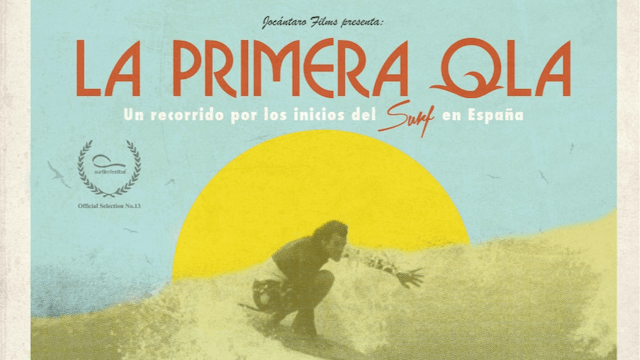 The documentary La Primera Ola focusses on 7 key moments that defined the early days of Spanish surfing. Stories like that of Félix Cueto, a young kid from Oviedo who made himself a surfboard with only a Beach Boys album cover for guidance, surfing it for the first time in 1962; or of the Casa Lola hippy-surf commune in the 70s, whose residents were among the first in our country to make surfboards of real quality. Stories like the birth of surfing in the Mediterranean, which was thanks to the tenacity of Pepe Almoguera and a handful of hardy surfers; or how the Canary Islands became the Hawaii of the Atlantic – and was overrun with crowds as a consequence. Stories like that of the Gulley brothers, two Australians who found waves on the coast of Asturias better than any they had surfed in their native Australia. How were Spain’s most mythical waves discovered, and how did the early surfers manage to get hold of the equipment necessary to surf them? We will see for the first time the inside story of the young men and women who saw in surfing an escape from the adult world – a world that wanted to make respectable citizens out of them, when all they wanted were good waves, empty beaches, and fun, lots of fun… Honorable Mention – SAL 2015. Official Selections 2016: San Diego Surf Film Festival, Honolulu Surf Film Festival. Official Selections 2015: Surfilm Festibal, Surf Film Nacht, Corona Ficsurf Chile. 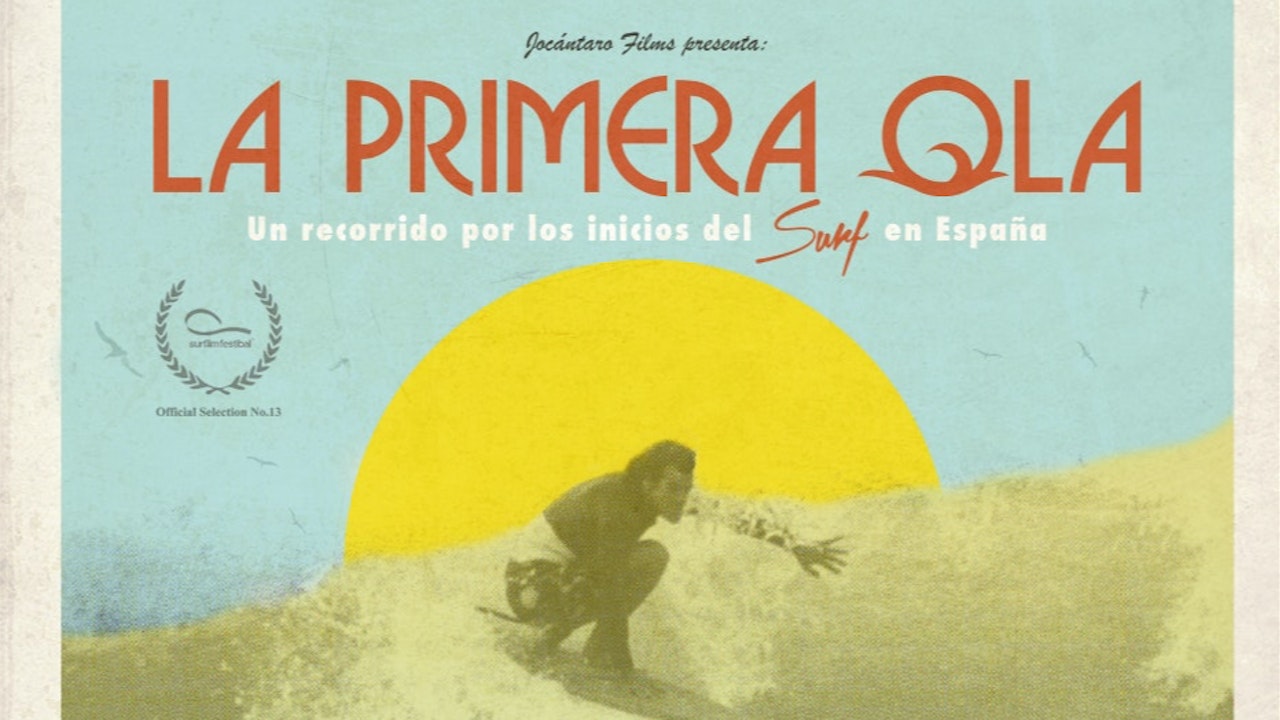