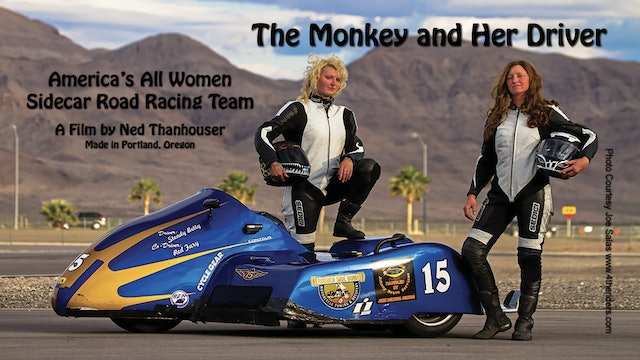 The Monkey & Her Driver 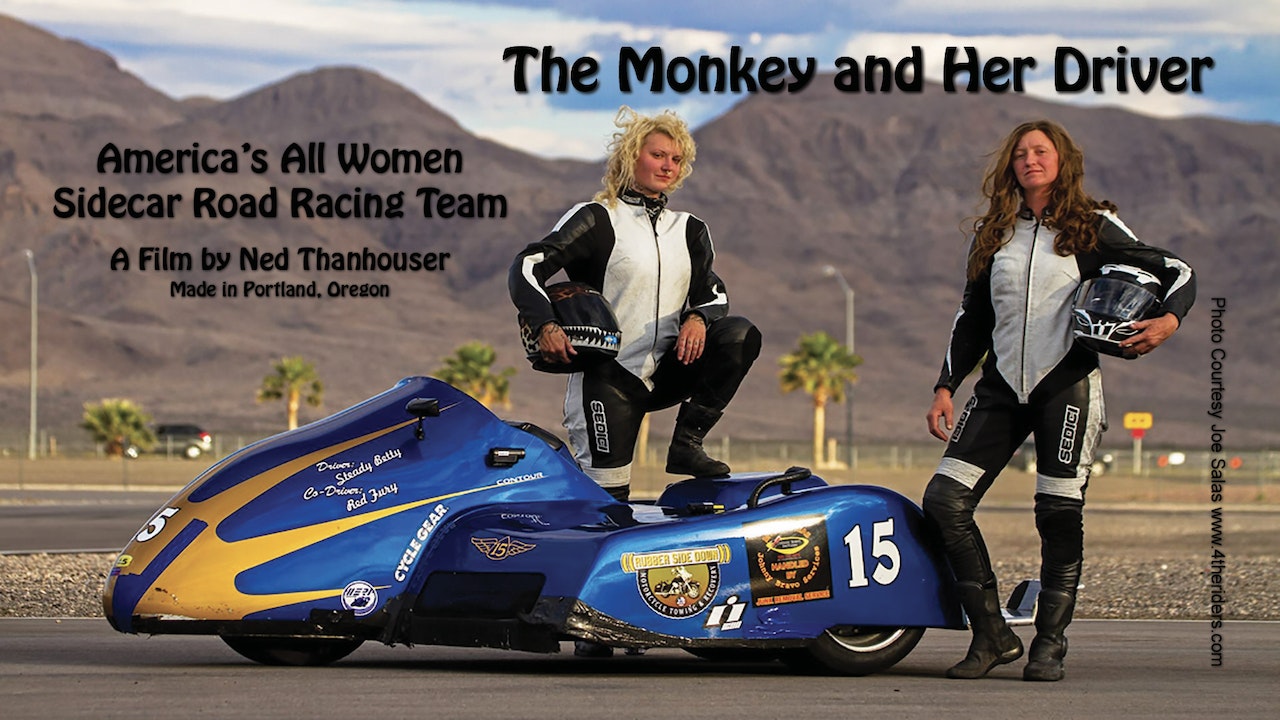