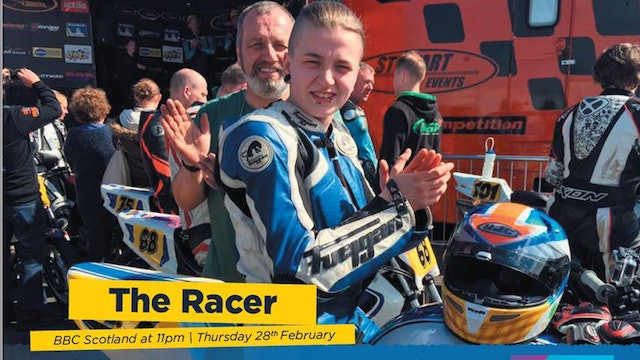 Jodie Chalk has been different her whole life, instead of playing with dolls, she played with bike parts and motorcycle’s. Raised by her Dad Garfield. Jodie grew up in motorcycling, battling against stereotypes in a male dominated sport. At 24 she is a two-time winner of the CB500 Scottish championship as well as a runner-up in the Thundersport British championship. She’s set track records all over Britain and hopes to race at the highest level at MotoGP. The problem? Financing and the perception that men are better racers than women. Garfield and Jodie come from a work class background and with a season costing up to 17k, Jodie and her Dad are struggling to stay in the sport despite her talent. They have to beg and borrow to stay in the sport and have racked up debts in order to do so. But they have a dream and drive to reach top, to reach Jodie’s goal of being the first female British MotoGP champion. Another barrier is because she’s a women and teams and sponsors aren’t likely to give her a chance. Despite these setbacks their love of each other and sport drives them forward to realize Jodie’s dream. Official Selections 2018: VIFF, Edinburgh International Film Festival. 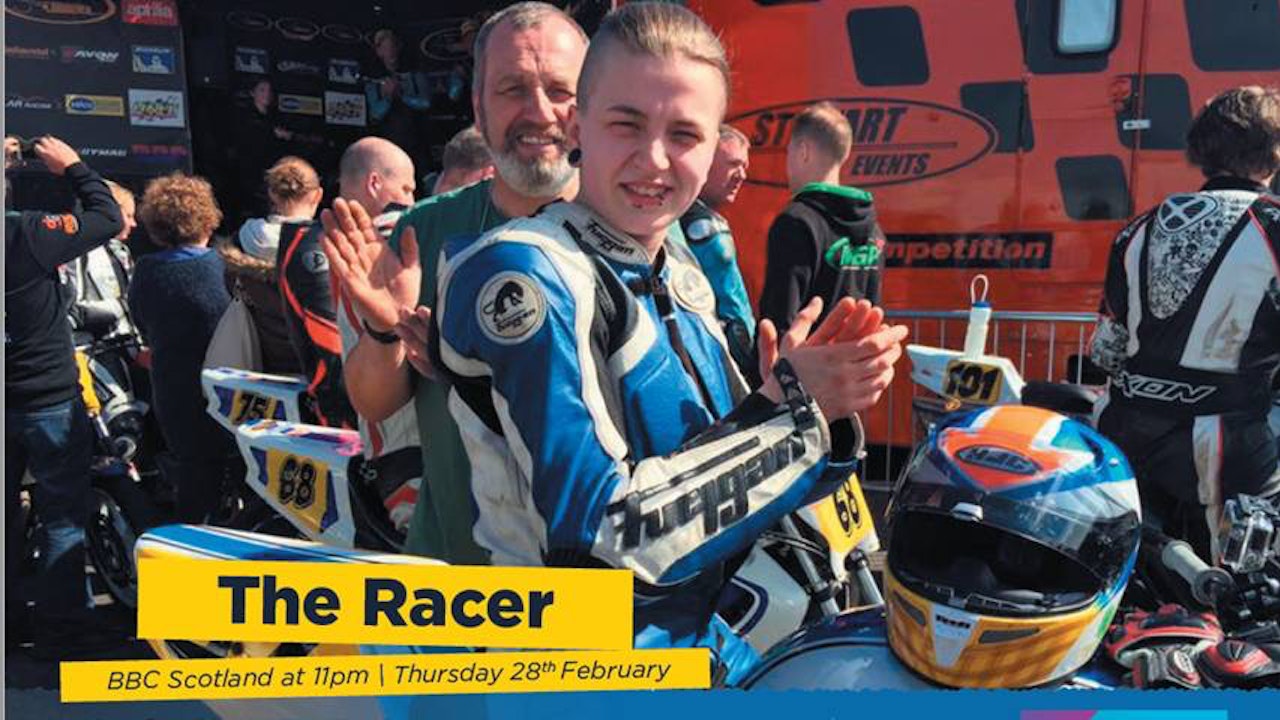